This post has been written by three schedule experts (alphabetically):

In projects, specifically construction and infrastructure projects, the “buffer” issue is the center of multiple disputes relating to its economic value. In recent years, scheduling specifications have been addressing the issue on an engineering level and discussing its ownership as well. Everyone wants a buffer; everyone wants to own it and there is a great deal of ignorance in the matter.

Buffers are also known as schedule contingencies and floats.

In Part A : The Buffer in Schedules – Everything you Wanted to Know and (Perhaps) were Afraid to Ask… Part 1 we put some matters in order and answered basic questions.

WHAT IS THE MEANING OF A BUFFER WHEN IT IS OWNED BY THE CONTRACTOR/PROJECT OWNER/PROJECT?

Tal’s experience shows that in order for a project to reach successful conclusion as it happened in these projects, the issue of buffers is essential but not sufficient. To achieve this, it is imperative that all forces work together, rather than separately, and also that a HCP-Go analysis be conducted on the basic schedule and then again every month.

WHO OWNS THE BUFFER?

A further elaboration on the inability to impose liability for project owner delays on the contractor appears in Asaf Morag’s book, The Manager’s Dilemma, available on Amazon and as an audio book.

Following are other slack times defined in schedules:

Conclusion: These slacks/floats/buffers are part of the project network and they are unrelated to and must not be confused with the buffer.

WHAT DOES THE LAW AND OTHER ENTITIES IN ISRAEL AND ABROAD SAY?

The largest organization in the western world to set rules and norms on buffer issues is the AACE (American Association for Cost Estimate).

The AACE defined buffer (float) ownership simply and decisively – the buffer is owned by the contractor. In this regard, see:

In addition, the AACE (in publication RP 10S-90) defines another term: Management Schedule Reserve, which is the project owner buffer.

The two definitions must not be confused.

For the appendix describing the different definitions in the U.S., press here.

* “Sink or swim? Who owns the float in a construction project in Singapore?”, Derek Loh and Natalie Wong, Singapore Academy of Law Journal 15/10/2019 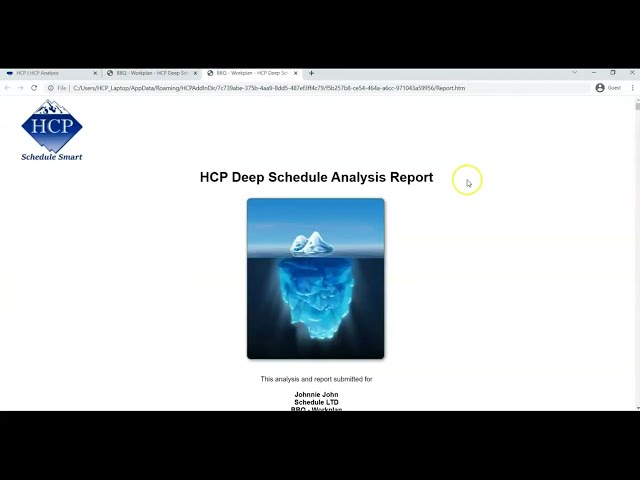 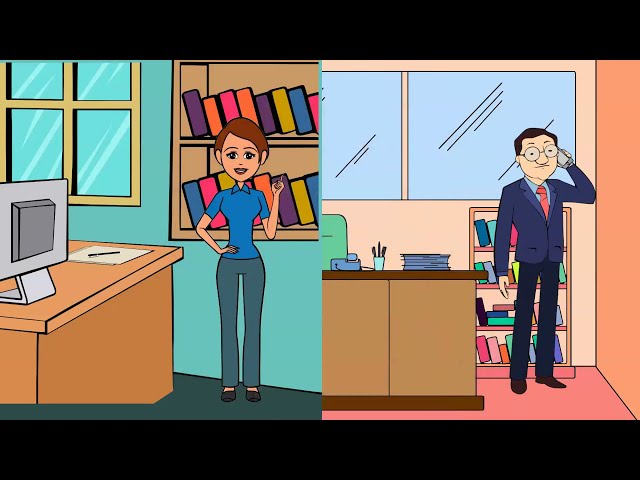