Beyond the Iceberg's Tip

Will be published soon… 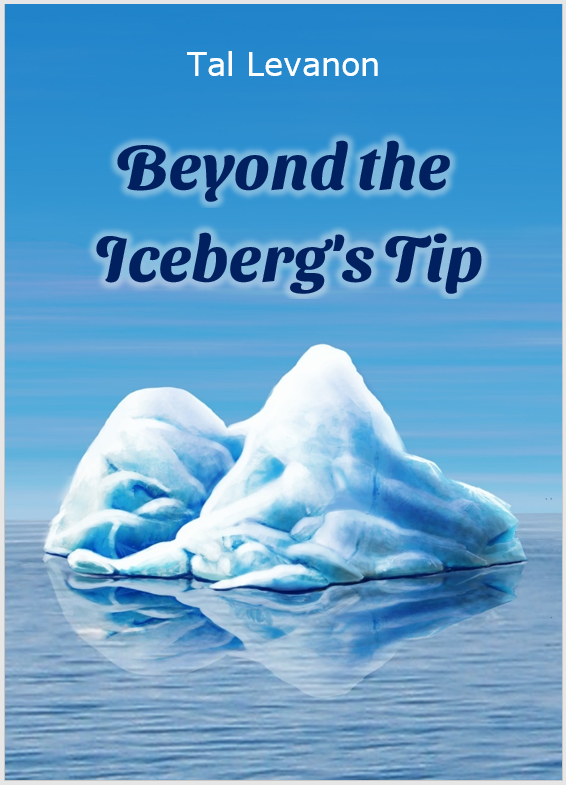 David has a problem.

As the Chief Development Officer of a startup company, he was tasked with presenting an achievable schedule for a beta release. How will he quickly turn four milestones in black and white into an action plan that justifies the continued investments of millions of dollars? How will he combine all of the different fields that are involved in the development process to work as one?  Will he be able to identify the project difficulties even before they appear?

“See Beyond the Tip of the Iceberg” describes the process of proper schedule building in enterprises and presents all of the steps involved, including their difficulties, from basic rules through real & proper schedules to the Hidden Critical Paths method (HCP).

The HCP method renews and changes the manner of working with schedules. No more “Administrative Paper” or “Investor Paper”, but rather a true work plan that can be used as a tool to perform the project. The knowledge gained from HCP analysis is relevant for:

The book includes a practical orientation chapter –
How you can conduct HCP analysis for your project – by yourself!